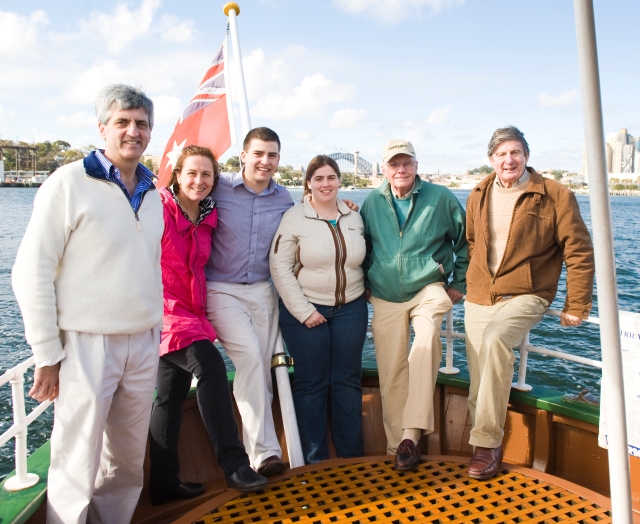 Neil, me, my father Peter on Sydney harbour 2011 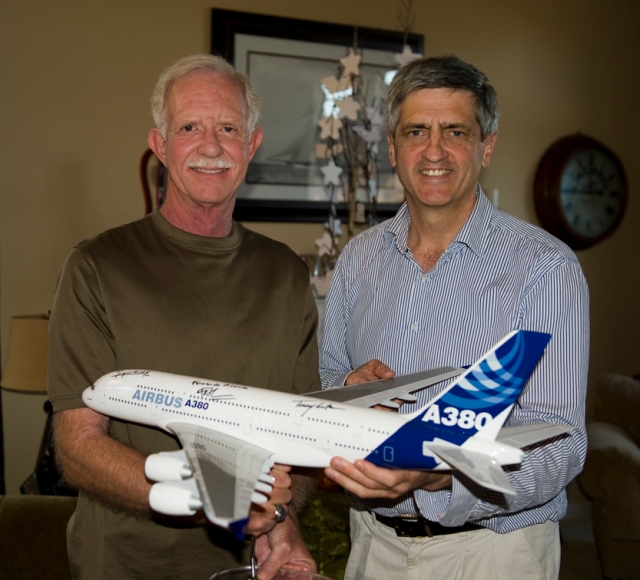 My honour to meet and interview the NASA legend Gene Kranz