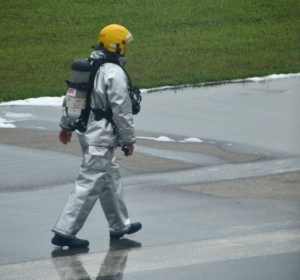 This page is for QF32 stories from others who were at the QF32 coal face, outside the flight deck but who helped save lives.  Their stories are compelling and their experiences should be shared to help others.

Many people initially told me “what’s the big deal – it was just a simple engine failure that happens almost daily around the world”.    This perspective was wrong.   QF32 was not a normal engine failure.  Indeed the successful result was only due to the efforts of people in at least seven teams (outside the cockpit) who without volunteering for a crisis, found themselves immersed for four hours in a complex incident. The people in these teams subconsciously synthesised their lifetimes’ resources of knowledge, training and experience to confront and recover from a Black Swan Event that they had never fully trained for and most likely had never expected. 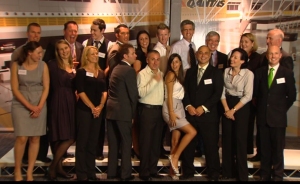 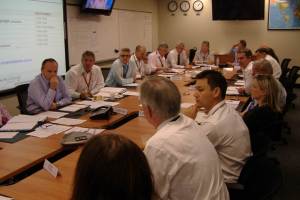 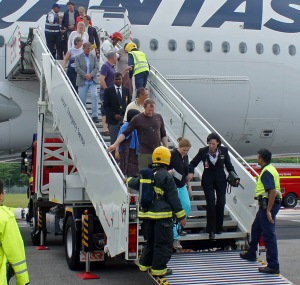 Passengers, firemen and staff from the aircraft, engine and airlines have provided their stories with their perspective. Their stories fill the gaps in my story that my book could never fill: what were the people thinking back at my airline, in the control tower or in the fire engine.

Their stories are real, powerful and relevant.

Thank you to all the QF32 story tellers. 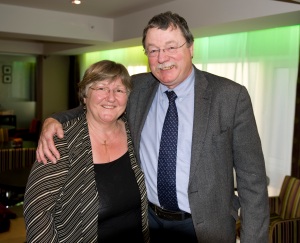