The Uiver: A Photographic History

“The Uiver: A Photographic History” is the title of a forthcoming exhibition of photographs to be held from Saturday, 1st October to Sunday 13th November 2016 at the Albury Library – Museum, Albury, New South Wales, Australia. 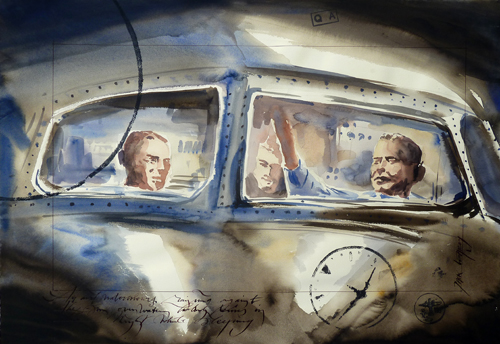 The Flight of the Uiver is one of the great aviation stories of all time. 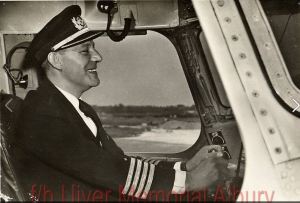 Capt. Parmentier, taken shortly before his tragic loss in the crash of his Lockeed Constellation (Photo: AlburyUiver.com)

The story of the Uiver flight over Albury on 24 October 1934 brings together the thrill of a world air race, the best aircraft of their time, risk, precision flying and the teamwork of a small country town.

I am the Patron of the Uiver DC2 Memorial Community Trust. 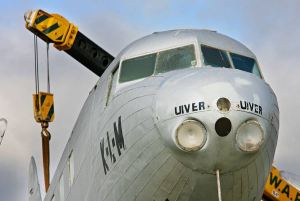 Uiver historian Noel Jackling has compiled a photographic exhibition that charts the history of the Uiver, from its purchase by KLM Royal Dutch Airlines in November 1933 to its eventual crash landing in the Syrian Desert in Iraq in December 1934, and the 1984 re-enactment flight. 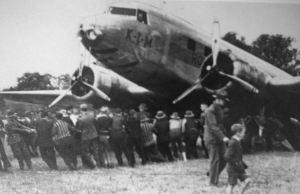 Noel collected over 40 photographs from various sources, that tell the story of the Dutch-crewed Douglas DC-2 airliner Uiver, and the role Albury residents played in its rescue in 1934.   It’s a fascinating and important event in the city’s history. 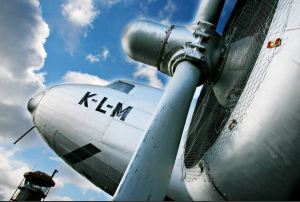 The Albury Library-Museum has an outstanding collection of Uiver-related artefacts, currently the subject of nomination for State heritage listing. 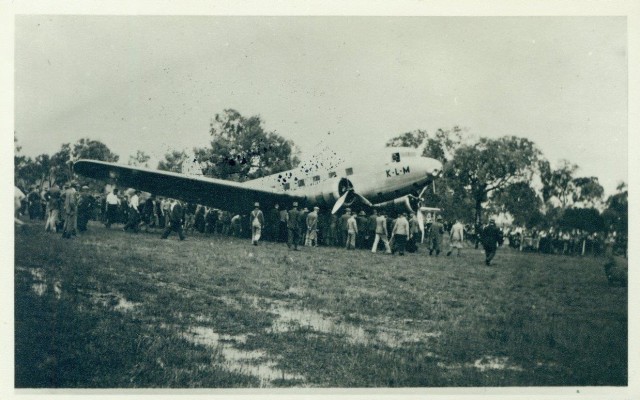 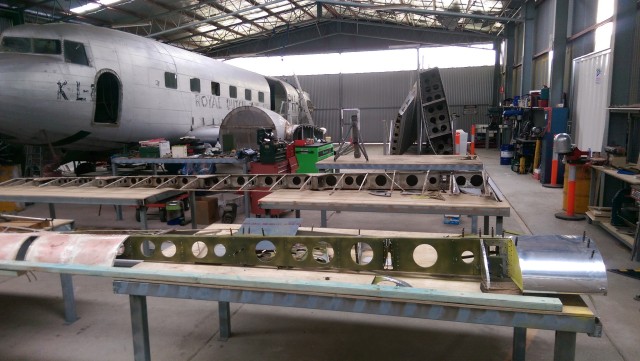 The Uiver in the restoration hangar. 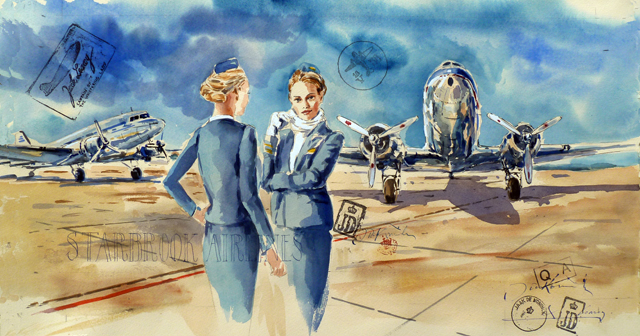 The Uiver event, and the 1935 visit to the Netherlands of the Albury mayor, Alderman Alfred Waugh, are a significant part of the heritage that is shared by Dutch and Australian people, starting from the arrival of Willem Janszoon on the west coast of Cape York Peninsula, Queensland, in 1606, and continuing with the arrival of Dirk Hartog at Shark Bay, Western Australia, on 25 October 1616, almost exactly 400 years ago.

[The Uiver] .. brings together the thrill of a world air race, the best aircraft of their times, risk, precision flying and the teamwork of a small country town.

King Willem Alexander and Queen Maxima of the Netherlands will be visiting Australia from 31 October 2016 to 5 November 2016 as part of the celebrations for the 400th anniversary of Dirk Hartog’s visit to what initially became known as Eendrachtsland. 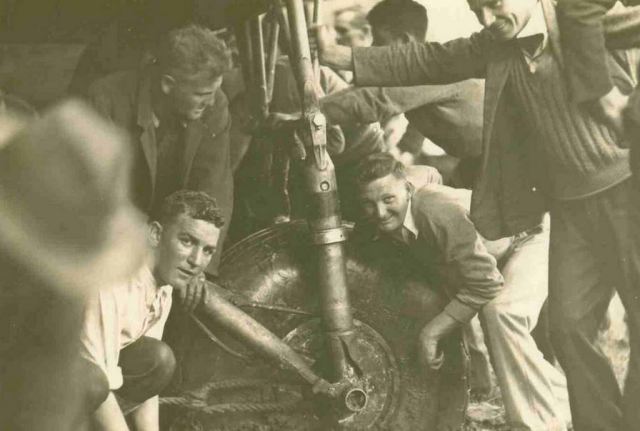