The Australian Transport Safety Bureau (ATSB) has released the final report of its investigation into the QF32 flight of 4 November 2010.

Taking 966 days to produce, the 305 page QF32 report is the largest investigation the ATSB has ever conducted using resources from over 10 organisations spanning at least seven countries.   The QF32 repairs were probably the longest (535 days) and most expensive (> AU$130m) repairs in aviation history.

In relation to the pilots’ actions, the ATSB report provides excellent details of WHAT they accomplished,  but not WHY they acted or HOW they acted.   You will have to revert to Richard’s book “QF32” for this information.

The ATSB presented their side of the QF32 investigation at the RAeS, Sydney in February 2016.   Click here to read a summary of this evening.

Most of the QF32 crew 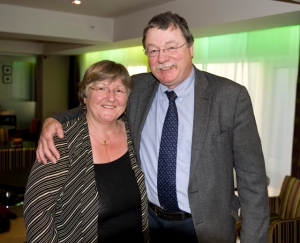 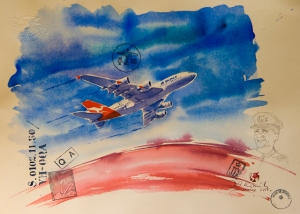 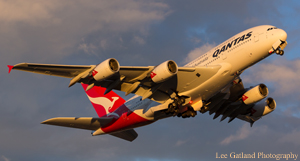 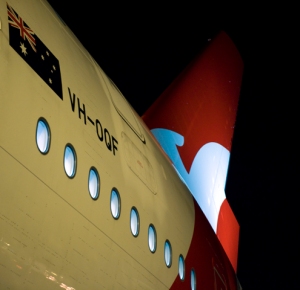 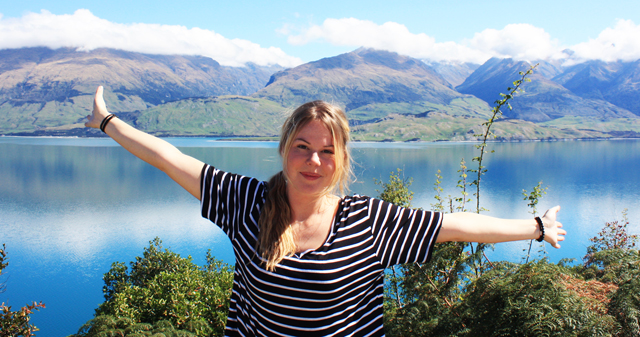 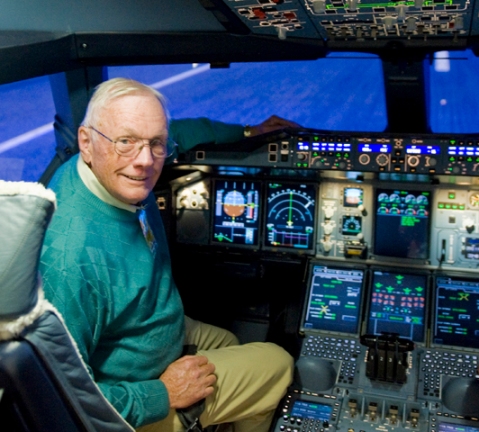 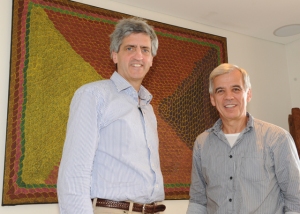 Richard and Michel von Reth (in front of his favorite indigenous artwork). Sydney 2011

Coral – the Wind Beneath My Wings …. 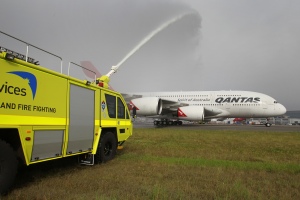 Vale to the paper aviation naviagtion airport charts that Airlines have used for almost a century. Airlines are replacing paper with iPads and tablet PCs. (Photo courtesy Richard de Crespigny)