Follow your passion Sam Harris, work hard, reach for the stars and come fly with me! (Photo Richard de Crespigny)

Here is a list of links to airline pilot cadet programs.

Please send me links to other airlines’ cadet programs.  I would be pleased to include them on this page.

Qantas Group Pilot Academy – starting in 2019 with 100 pilots/year ideally ramping to 500/year, for direct entry into the group. 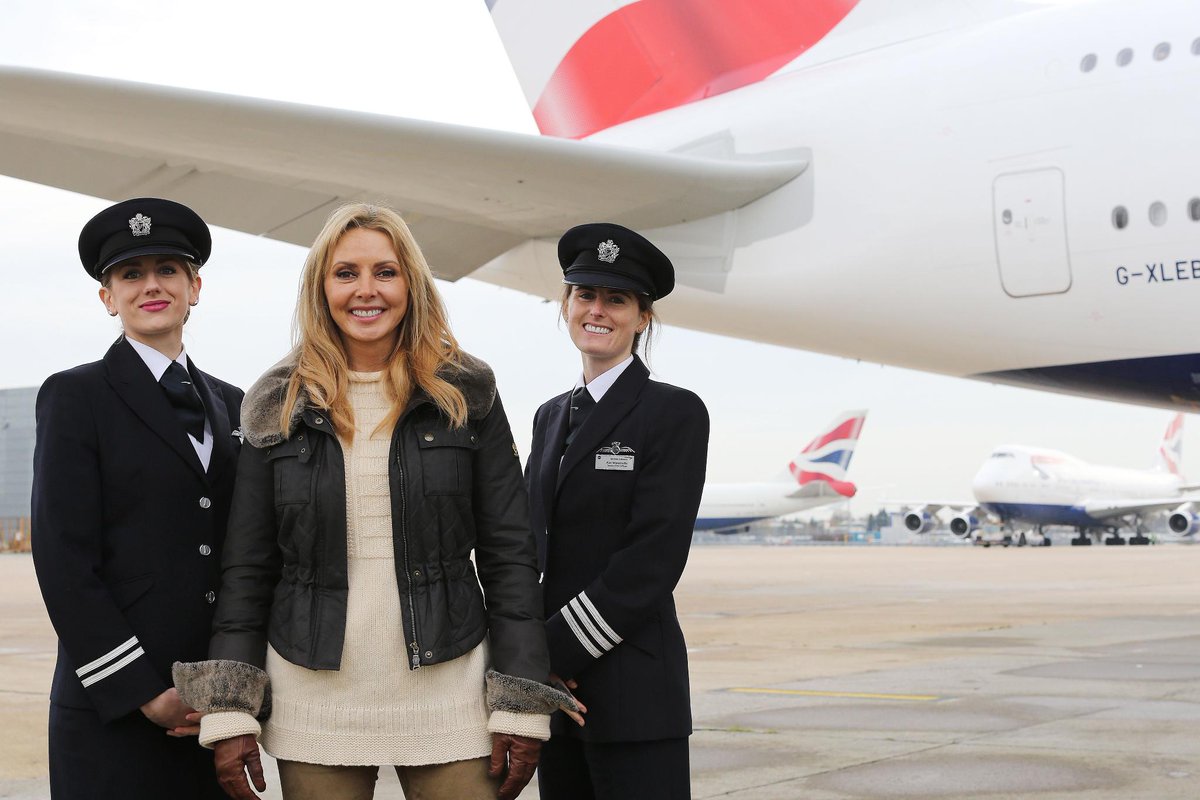