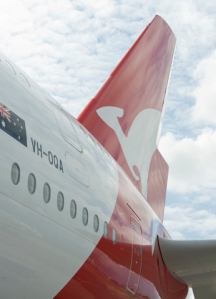 Many great airports are named after famous people.

The Airbus A380 registered VH-OQA, named “Nancy-Bird Walton” is a special aircraft.

Nancy-Bird was a remarkable woman. 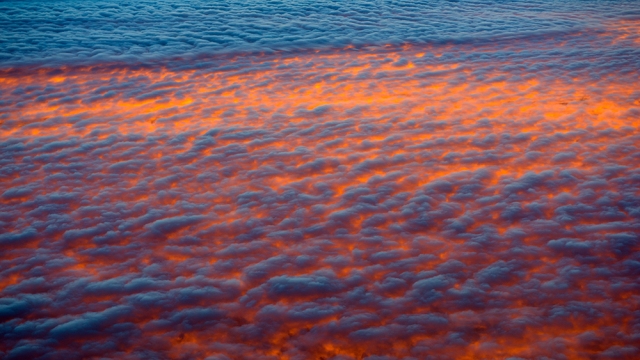 My God What a Woman!

A part of my heart will always be reserved for Nancy-Bird Walton AO, OBE, DStJ.   She had a passion to fly: 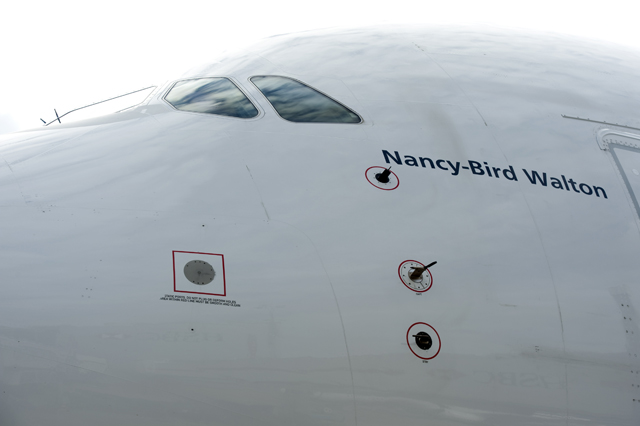 VH-OQA was Qantas’s first A380.   This aircraft was named “Nancy-Bird Walton” at a ceremony in Sydney on September 30, 2008 where Nancy-Bird said:  “I’ve made it my business to stay alive for today’s ceremony – and I’ve made it!  I’ve made it!” 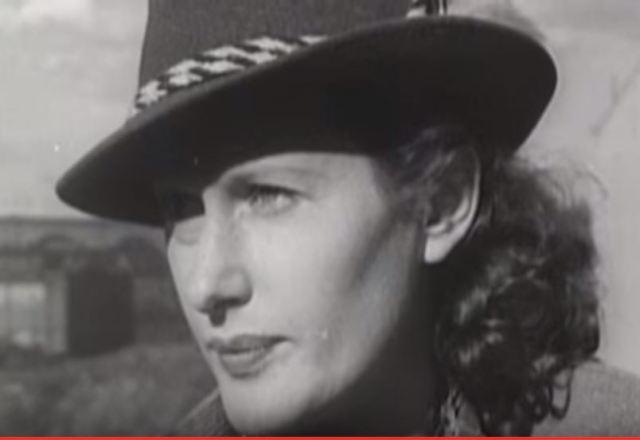 Nancy-Bird died three months later on the 13 January 2009 aged 93.  Her namesake A380 made a fly-past at Nancy-Bird’s funeral where below, AWPA members had turned out in pink and pearls to inspire more female aviators.

On the 4th November 2010 I was flying “Nancy-Bird Walton” on Qantas flight QF32.  Engine number 2 exploded four minutes after takeoff, starting a chain of events that would change the lives forever for the 5 pilots, 24 crew and 440 passengers:

My God it’s a Woman!

Nancy-Bird wrote her biography aptly entitled “My God! it’s a Woman!”    This was a passenger’s response when he discovered Nancy-Bird in the action seat.  “My God, I’m not going to fly in that.  The pilot’s a woman!” 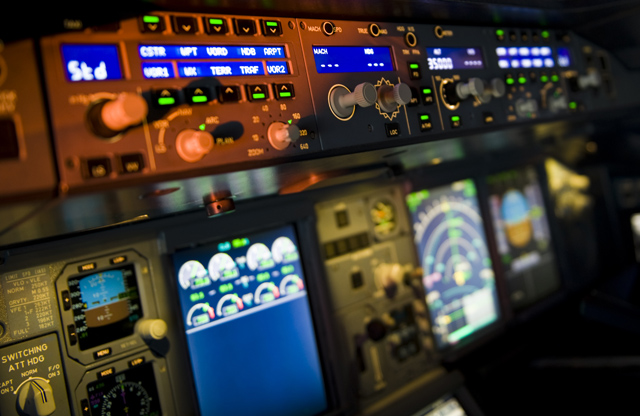 Naming aircraft after famous people is a recent change for my company.   I had met Nancy-Bird before my QF32 flight. She was a short but tough role model, an inspiration and stalwart for female pilots.

“Nancy-Bird Walton” was repaired after the QF32 event and returned to service.   It was probably the longest and most expensive repair in aviation history: 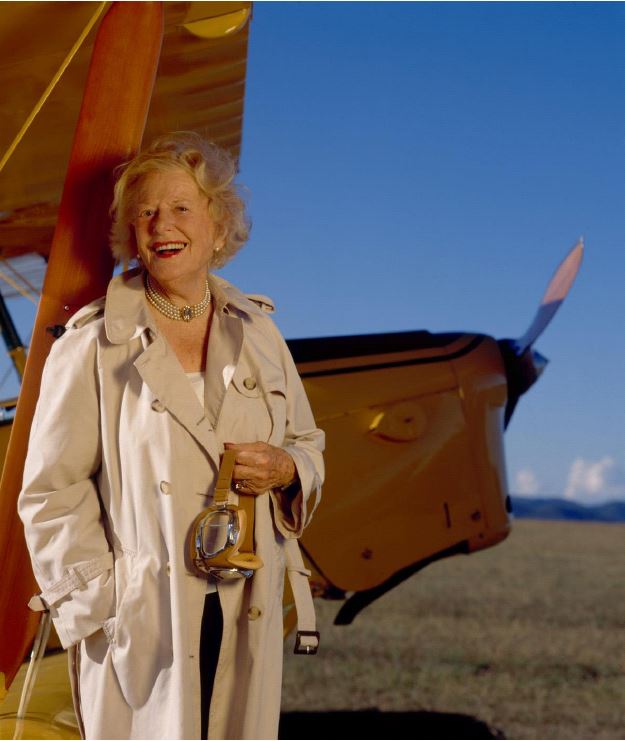 Nancy-Bird influenced the outcome of the QF32 event.

Nancy-Bird mentored Matt Hicks, my remarkable First Officer on board QF32.   Matt continues to excel and is now a Captain on Boeing 737s.   When he was a first officer, Matt Hicks made every captain look good and there is more to Matt’s story than my comments at QF32, page 333:

“Nancy-Bird Walton had  helped Matt, fifteen years earlier, by providing a character reference for him when he applied to join Qantas.  ….” 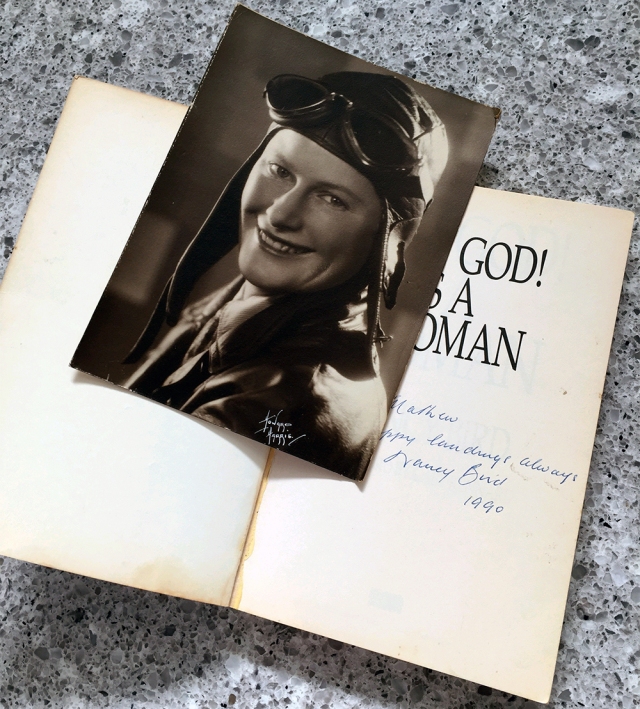 Nancy-Bird shared her love of flight with Matt, then helped him gain employment with Qantas.   Matt kindly writes: 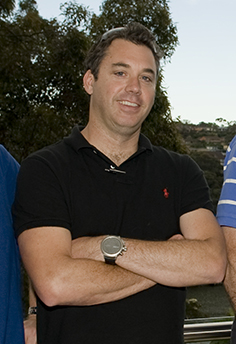 My grandmother Dulcie Donkin (“My God! it’s a Woman!”  page 21) was one of Nancy’s friends growing up on neighbouring properties in St George, outback Queensland.   Even though they rode horses together and consumed stolen liquor together, my grandmother was not a fan of aviation!

My mother is Nancy’s God Daughter.

Dulcie (Gran) went up with Nancy on one of Kingsford-Smith’s barnstorming trips to Wingham.  The pilot was Pat Hall, the aircraft was the Southern Cross Junior.   It was one of Nancy’s first exposures to the world of flying.  Gran funded part of the 200 pounds to fund Nancy’s flying training.

Nancy dropped into Wingham again much later while doing her training with Dan Collins her instructor.   Gran went up with Nancy again,  this time with Nancy flying.   The story has it that Gran was Nancy’s first passenger.

Nancy gave me the copy of her book and her photo at her house in 1990.   She also wrote my reference for Qantas on that day. 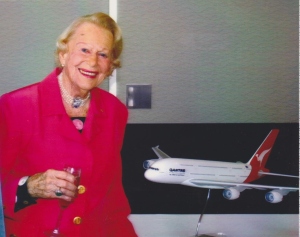 Nancy-Bird Walton with her namesake A380

Nancy and Gran remained friends up until Gran’s death at the age of 101.   Nancy unfortunately passed away not long after.

As a side note, Gran was also my first passenger when I gained my Private Pilot’s licence.  We did this as a laugh as Gran wasn’t a great passenger, however she talked it up with the best of them! 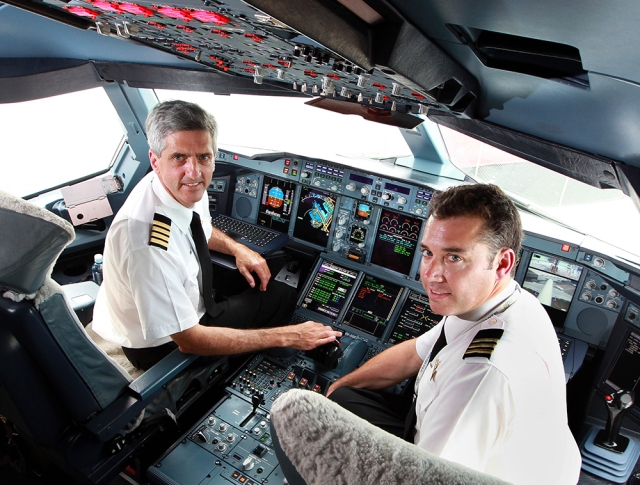 Nancy’s represents the best of the Australian spirit and our national culture.  Her memories endure for every passenger lucky to fly on board VH-OQA “Nancy-Bird Walton”.

VH-OQA, the namesake of a great Australian, has a special meaning for me that will live in my heart and mind forever.

When I have the privilege to fly “Nancy-Bird Walton”, I tell my passengers before the flight that they are lucky to be travelling on an aircraft that is dear to my heart.  “Nancy-Bird Walton” has been stress tested and case hardened more than any other aircraft in the sky – and it proved itself indestructible that day.

I walk the cabin and talk to the passengers – they share my emotion and pride. 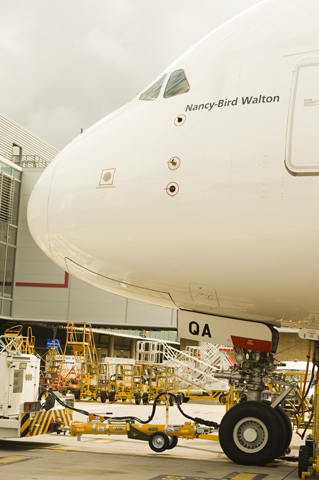 120 people lifted their glasses and toasted to the memories of one of Australia’s greatest adventurers.

Click here to see the photos of the evening. 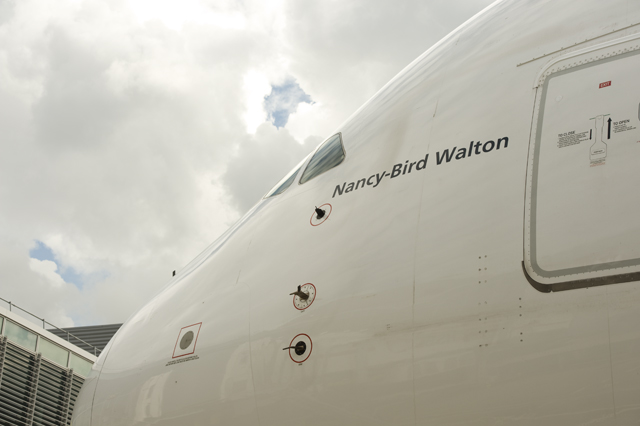