The beautiful coastal retreat of Byron Bay means two things to me: 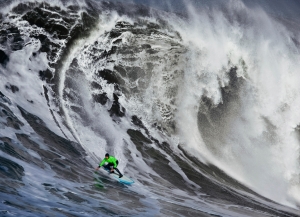 Byron Bay (in my dreams!) (iStockphoto)

The Byron Bay Writers’ Festival is held over the three day period 2-4 August 2013.  With up to 50,000 attendee sessions, it is one of the biggest and best writers’ festivals in Australia.

I am participating with a remarkable A Grade list of authors, speakers and entertainers who present in many concurrent streams to thousands of authors, journalists, would-be-writers, publishers and readers.

Come join the festival and say hello to Coral and me.

My Part at the Festival

I will also be contributing in two panel discussions:

“What makes a hero?  Perception and misconception”

Janet Steele, the Associate Professor  at the School of Media and Public Affairs, Washington DC chairs the discussion with Major General John Cantwell (rtd), Belinda Hawkins, my cousin Robin de Crespigny and me: